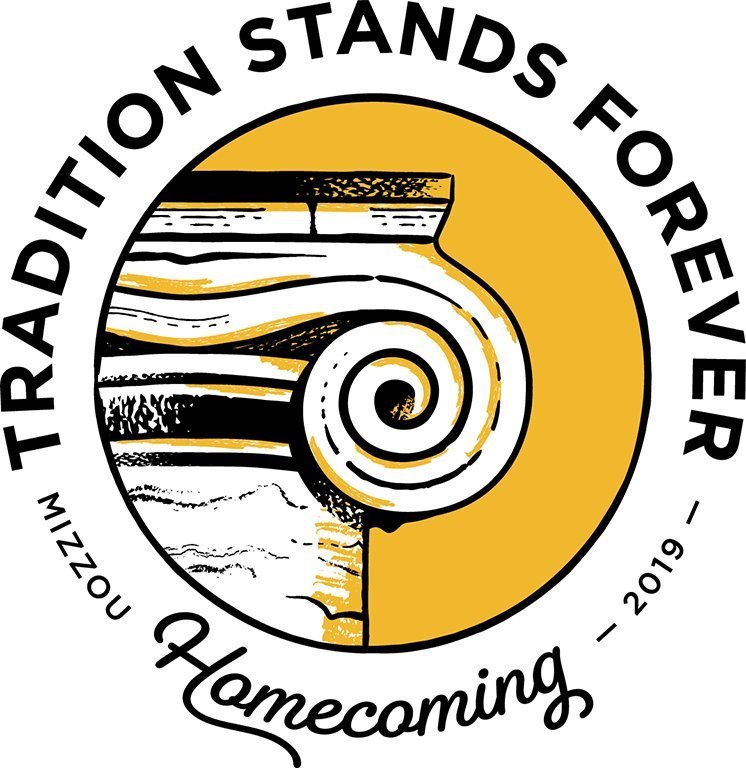 I’ve often said that, if there were a Mizzou holiday, it would be Homecoming. 108 years after Chester Brewer first invited alumni to “come home” as Mizzou Football battled the Jayhawks, Mizzou still has the best Homecoming tradition in the nation. Between our blood drive, step show, campus decorations, parade, talent show and much more – our Homecoming celebration is unparalleled.

Our blood drive is the largest student-run blood drive in the nation. This year’s Homecoming Blood Drive collected over 3,000 units of blood with the potential to save nearly 9,800 lives.

Service is an important part of Homecoming for our students. They worked together to collect more than 37,600 pounds of food for the Tiger Pantry, which provides food assistance for those in need within the Mizzou community. In addition, we raised more than $7,700 in donations to the Rainbow House. Overall, hundreds of volunteers served the community in the name of Mizzou. That is an impressive testament to Mizzou’s commitment to serving as the University FOR Missouri. It’s this commitment to Mizzou that brings alumni and friends back to campus, year after year.

This week, we also induct three of our outstanding alumni into the Mizzou Hall of Fame, a recognition established by the Mizzou Alumni Association in 2016 to recognize high-achieving alumni who have forged exceptional legacies:

· Andy Bryant, a 1972 graduate of the College of Arts and Science and chairman of the board of Intel Corporation

· Susan G. Komen, an alumna of the College of Arts and Science and the inspiration for the nation’s largest breast cancer organization

· Jim Lehrer, a 1956 graduate of the School of Journalism, former anchor of PBS News Hour and one of the all-time greats in broadcast journalism

This year’s homecoming theme is Tradition Stands Forever, and it reflects that Homecoming connects Mizzou’s past and present. I hope that, even if you can’t make it to campus, you will reflect on your own connection to Mizzou. Wherever you will be this Homecoming weekend, I ask you to celebrate our flagship university.